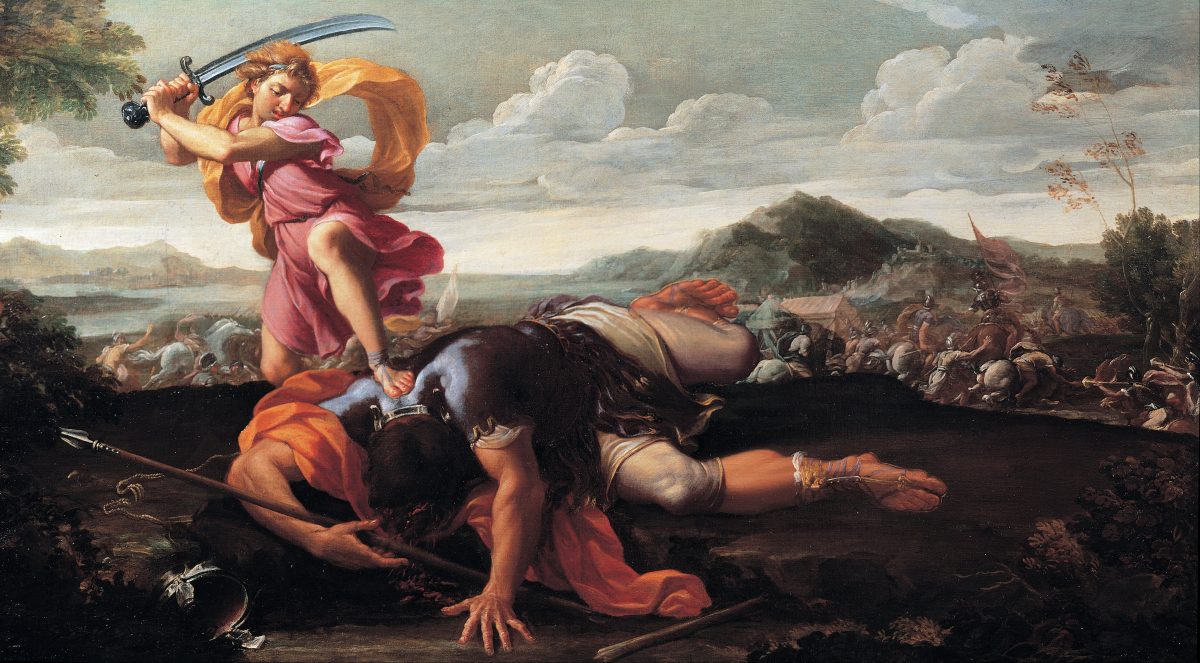 (LONDON 26 July 2016) BlackRock may be the industry ‘Goliath’ about to be hit by a stone from a ‘David’ competitor.

The advent of a combination of Blockchain, ‘Smart Contracts’ and IBOR (click here for brief explanation of Blockchain) enable Asset Management firms to eliminate up to 50-95% of their operating costs across people, process, IT and infrastructure.

This facilitates a potential and immediate 50-60% cut in pricing for Asset Management-related services and product fees.

There is an assumption among many industry experts that new operating models for the Asset Management industry are perhaps five-10 years away.

Major technology businesses, such as Microsoft and IBM, are funding major Blockchain initiatives.

Combine these with existing Workflow technologies and new operating models in the Asset Management industry may be only six-12 months away from market deployment.

One reason to be sceptical about the Blockchain threat to asset management Goliaths is that naturally conservative institutional customers are unlikely to flock to a challenger startup. They are more comfortable in doing business with a $60bn market cap business in Blackrock and its peers.

The scepticism is misplaced.

At SmartLeger, we have good reasons to think that an existing player in the industry may launch a service at a much lower price of, say, 50% below existing charges, and with superior service.

The more aggressive pricing could be in place as early as the first quarter of 2017 whilst they transition fully to a new operating model facilitated by Blockchain technologies over the following 12 months.

Goliath was not complacent but he was too large to move at speed.

History shows that disruptive innovation kills incumbents faster than ever.

It took 38 years from the invention of Kodak’s Digital camera before Kodak filed for Chapter 11 bankruptcy in 2013.

Newspaper and magazine businesses that thought they were at the bleeding edge of connecting with audiences proved to be grossly ill-equipped to deliver scale and technology.

Those who owned easy-to-use hardware and software – Nokia, Blackberry – were brought low within a decade of the launch of the iPhone.

There is no reason to think that in a low- or zero-interest world facing weak growth that the complex, multi-layered fee and commission structures enriching fund managers at the expense of their clients is immune to disruption.

At SmartLeger we speak with innovators, developers, CEOs and technologists and our view is clear – disruption in the Asset Management industry is coming fast. And we love it.