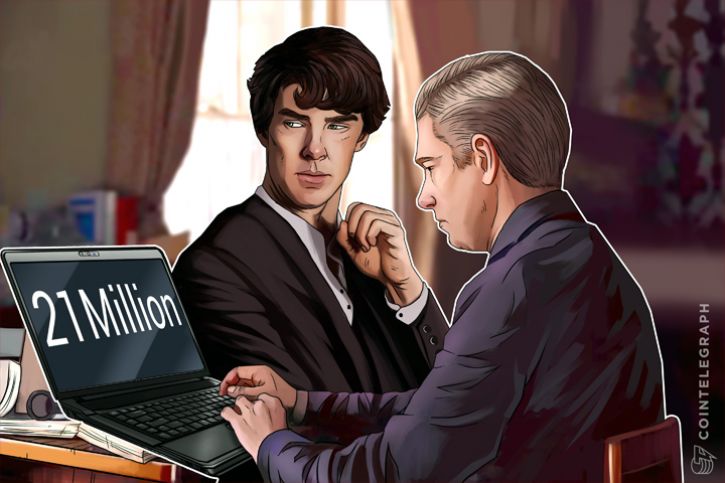 Nick Ayton, the sage of Shoreditch, explores the impact of Blockchain technologies and his own motivation to get involved in a new concept for funding a Blockchain TV based on smart contracts.

High-quality television called scripted TV is very fast becoming the viewing of choice for everyone who is challenged by live programming or reality TV where the quality is poor and the news is fake.

Huge hit TV series such as The Good Wife, House of Cards, Game of Thrones, Sherlock and one of my personal favorites, Billions, are, amongst many others, clearly the way to go.

But who decides on what gets made and can we get rid of the middlemen in the industry? Are they about to get nuked?

A new type of film and television production company is needed: open, transparent, instantly auditable that automates the payment of royalties. The future belongs to Blockchain film production operating models.

As consumer tastes adapt there remains a huge demand for content produced by using Netflix, HBO and Amazon business models.

But this model remains open to abuse and infringement where user accounts and passwords are handed over, where not all the revenues are collected and artists and creative writers get squeezed by the big corporations, such as Hollywood or Amazon.

The 21Million project is the first full Blockchain enabled production company that uses cryptoeconomics to fund the creation of great content delivering an opportunity for everyone to invest.

While normally fans don’t get a chance to get involved in the next big Netflix or Amazon feature, here they can be engaged in “permissionless investing.”

The story of 21Million is the libertarian story of Satoshi Nakamoto and the Bitcoin Blockchain revolution where life is our future reality and it needs to be told to everyone. A technology that delivers a different ethos that will change the way we vote, how government operates and how we protect and manage both our identities and trade our value.

Blockchain is the perfect technology and opens up new and exciting ways of financing content, delivering openness and transparency that is severely lacking across Hollywood.

Cryptocurrencies have unique properties to tokenize assets (to program the behavior of value) and offer for the first time the opportunity for ordinary investors and fans to invest in the creation of great content at any level of investment, even small.

To get involved in the process breaking many rules, contributing to the process, punching through the Hollywood glass ceilings of discrimination and fat cats and getting paid a royalty for owning a share of the copyright.

21Million is a movie and 12 part miniseries following in the steps of Billions, although worth much less than 21Million.

A film and series that mirrors the libertarian cryptocurrency reality that is being played out, as the Blockchain that is changing the world around us.

It tells the Bitcoin story of secretive coders that have designed a financial system as an alternative to the banks post-2008, offering complete anonymity, borderless, beyond censorship and not owned by anyone that is clearly making some very nervous.

The system that will replace the banks and bring the people together that scares those in charge.

More bang for the buck

21MCoin is a copyright token that entitles the owner to a share of copyright and thus to royalties and other benefits for perpetuity.

Where the value of the token is pegged to the underlying asset and not to software development schedule or investment in code that isn’t yet written.

21Million tokens are used to support the business where all staff, cast and crew get paid the same which makes production budgets go much further, with more content bang for the buck – stripping out middlemen fees just for being there.

For most creative talent, artists, writers and musicians getting paid remain the hardest act. Their share is getting squeezed more and more by fat cats.

Across most distribution platforms disputes rage for months about royalties, as these platforms rarely get it right the first time. Then there is Hollywood and the broader unmentionables such as the pay inequality gap, sexism and discrimination to deal with.

The 21Million project deploys Ethereum smart contracts to manage the royalty process for holders of 21Million tokens which is tamper-proof so royalties get paid without human intervention. It ensures that the deal and the amount doesn’t change at the last minute or gets diluted because someone can do it.

Of course, there are other Blockchain movie and film platforms that are focusing on digital rights management (DRM).

Ujo Music, SingularDTV and Blokur that are building Blockchain platforms. But the 21Million project isn’t building a Blockchain platform, it uses the public Ethereum platform that is already built and focuses on creating great content. It is rather the first Blockchain film production business model.